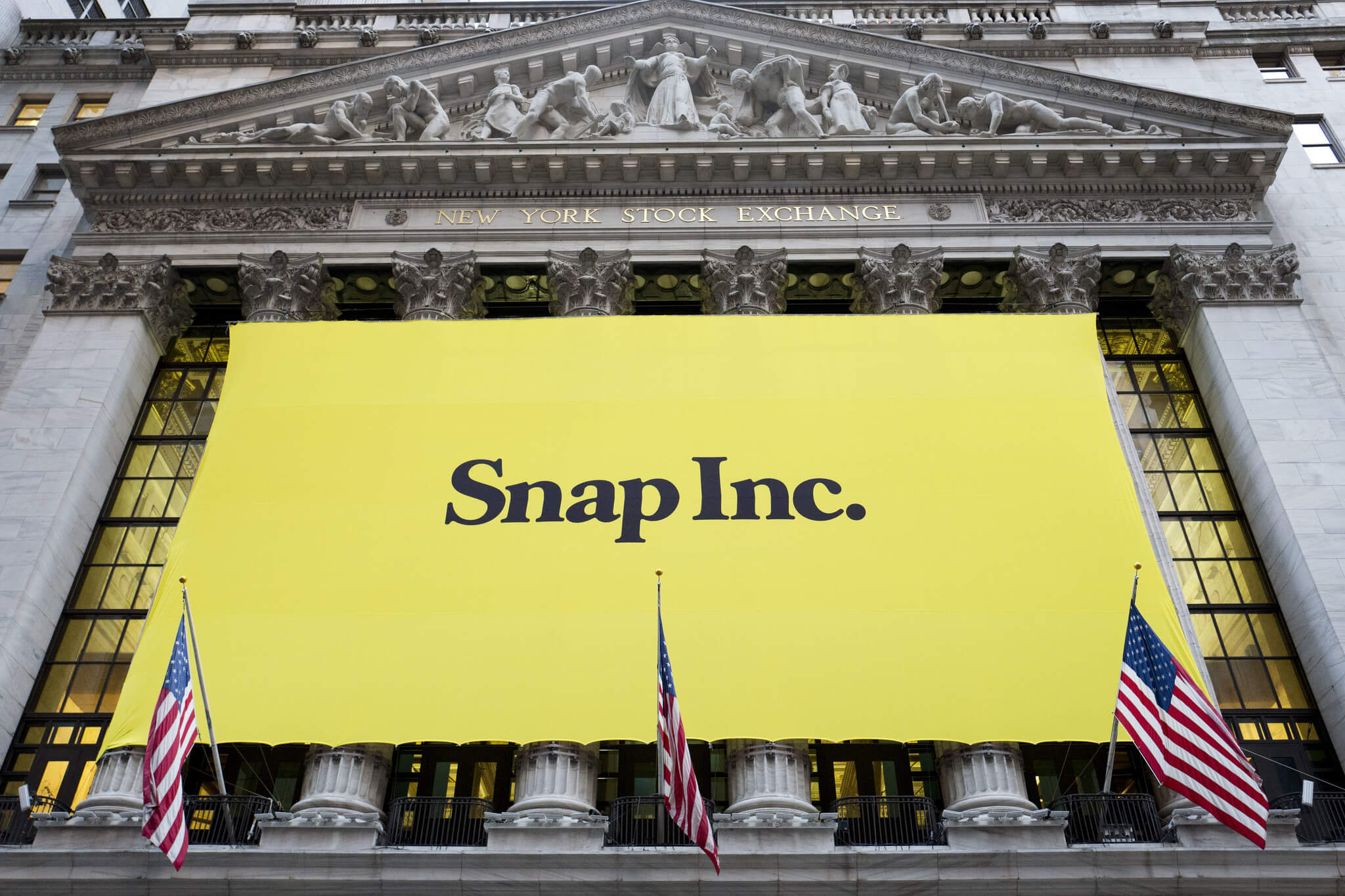 Yesterday at 11:20AM, Snapchat’s sought-after shares had their market debut as Snapchats IPO went live. Wall Street has said Snapchat is worth 3 times what Twitter is worth as shares soar 40% in IPO’s first day trading. This is very exciting news. The reason being is because Snapchat, an innovative way of communicating with your friends using mostly pictures, is one of the most downloaded apps in the world; right now it’s listed as being number 5 most used app in the App Store.  And as odd as that may sound to some people who haven’t heard of this app, it is actually quite fun to do. I love Snapchat and it is hands down the most used app on my iPhone. I really enjoy all the features on the app, such as the filters. And after every update, team SnapChat will usually add or remove filters, which always gives me a sense of change. I also love Snapchat stories; basically, you post photos that can go onto a platform that all your Snapchat followers can see.

So the big question is, how did the now 26-year-old Evan Spiegel and 28-year-old Bobby Murphy create one of the biggest apps in the world and became billionaires? They took advantage of a trend before anyone else did. In 2011, when the team was designing the app, Instagram was a new app that people could not get enough of. But research uncovered complaints that with this type of posting was too public. So the big question was how to we make a social media platform that can give the community the privacy that the want. That was when Reggie Brown, a member of the design team came up with the idea for disappearing pictures. As the team brainstormed, they realized that would be amazing because they knew the community would love to send as many photos as they wanted without worrying about them being saved (although your pictures can still be screenshotted, the app will at least inform you beforehand). The Snapchat team came up with something that no other social media platform had done before. Even Instagram took the “story” idea from SnapChat to implement into their app. Anything is possible, as long as you keep an open mind, weigh the pros and cons of anything and stay ahead of the trend.

The Latest From the cr8iv Blog